A recent study from The Regenesis Project demonstrates bosutinib may be a treatment option for patients with neurodegenerative conditions including Alzheimer’s and Parkinson’s disease.

SANTA MONICA, Calif., Oct. 6, 2020 /PRNewswire/ — The pursuit of an effective therapeutic intervention for dementia has inspired interest in the class of medications known as tyrosine kinase inhibitors (TKIs). TKIs demonstrate potential to reduce inflammation, improve disposal of damaged cells and accelerate the removal of the toxic proteins that accumulate with dementia and related disorders.  More recently, it has also been suggested that this class of drugs may inhibit the initial aggregation of toxic proteins that cause such disorders in the first place.

Sheldon Jordan, M.D., Chief Investigator for The Regenesis Project, conducted a multi-institutional study to evaluate the effectiveness of one TKI in particular, bosutinib in treating early forms of dementia. This study specifically used a Pfizer drug, Bosulif (generic name bosutinib) which was previously approved by the Food and Drug Administration (FDA) for the treatment of chronic leukemia.

In collaboration with Dr. Santosh Kesari at the Pacific Neuroscience Institute, an affiliate of Providence Health Systems, and a number of independent neurological clinics, thirty-one patients with probable Alzheimer dementia or Parkinson spectrum disorder with dementia completed 12 months of bosutinib therapy and an additional 12 months of follow-up.

Initially, the study was designed to see if TKIs such as bosutinib could prevent further memory loss or a worsening of dementia over time. Surprisingly, Bosulif actually produced a significant improvement by an entire level of dementia on the Clinical Dementia Rating Scale, (as estimated by the Quick Dementia Rating System [QDRS]) in almost half the subjects taking this drug over the course of one year.  Further investigation of bosutinib as a therapeutic agent for dementia will be conducted by The Regenesis Project. 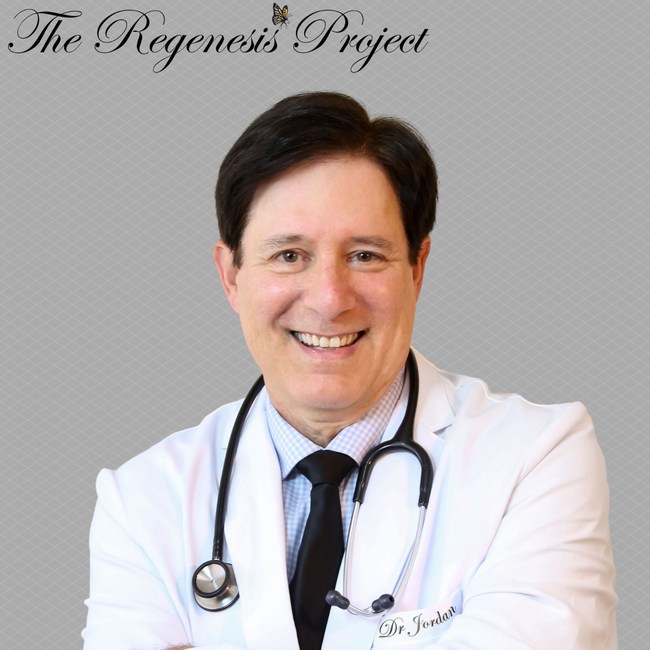 For more information on this study, please refer to research published in the September, 2020, online issue of Neurology® Clinical Practice, an official journal of the American Academy of Neurology or visit www.neurologysantamonica.com. 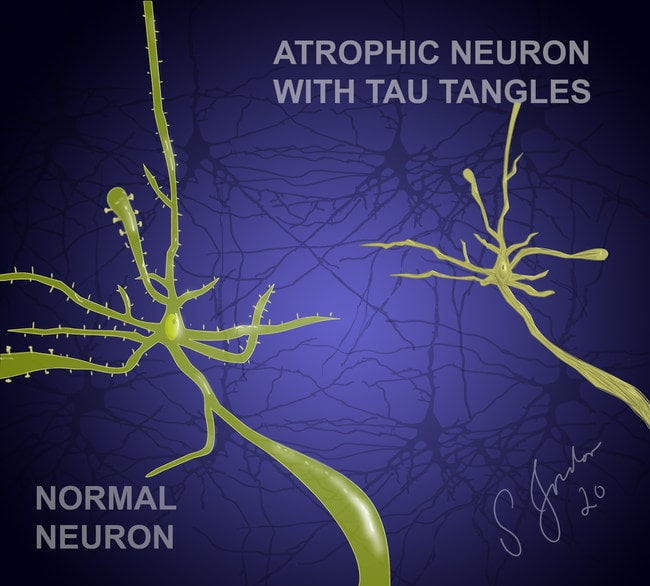